Worrying about party regulations, social distancing and whatnot under the new normal, a bit of anxiety loomed at bay in my mind as we planned a few days ahead for our dear Luis “Cocoy” Cordoba’s birthday bash.

The heavens did not help the anxiety any as pools of water deluged the country – it will surely be a wet party. But the enthusiasm of Cocoy’s close friends – mirroring his own panache and creativity – simply thought to adhere to social distancing, let’s have two parties instead, and followed it up with rain or shine.

This was through the initiative of Jorge Hizon who has become a great organizer of events and birthdays.

And, voila! As simple as that, well-loved and so-blessed Cocoy was given two consecutive birthday parties by his friends. He had his the first party at Chita Wilcox’s Renaissance Condo in Legaspi Village while his actual birthday was hosted by Patty Jalbuena at her Magallanes Village residence. 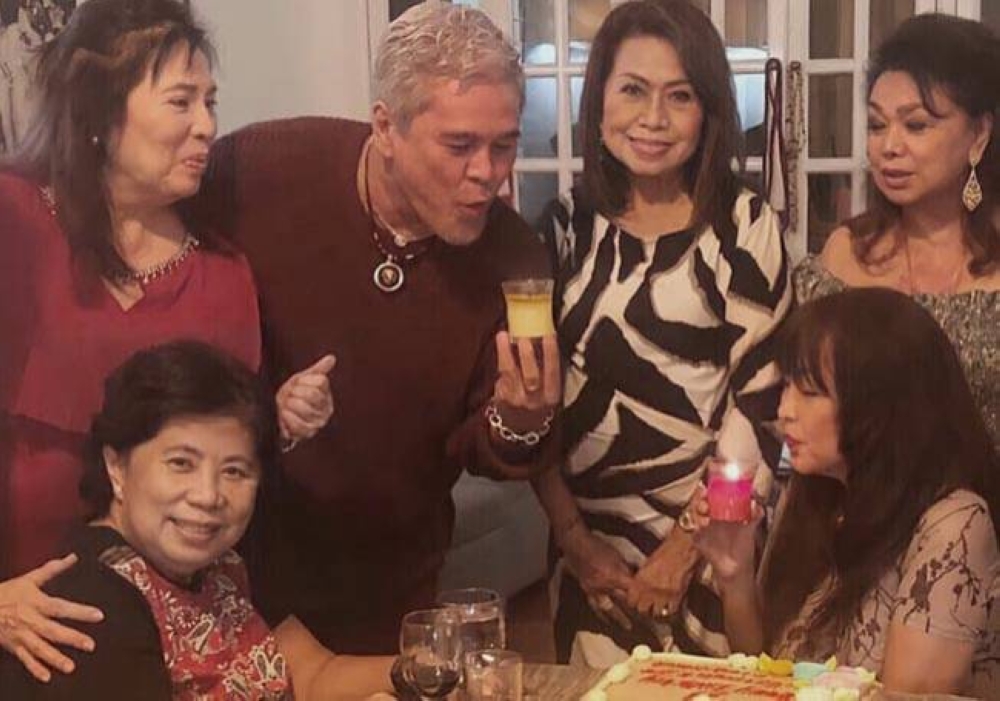 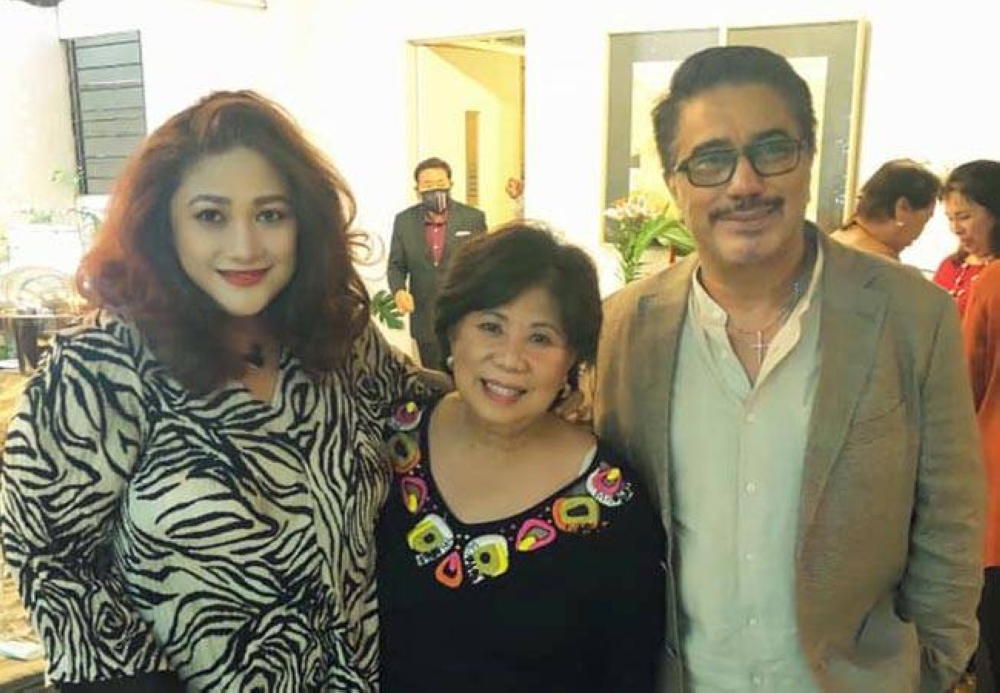 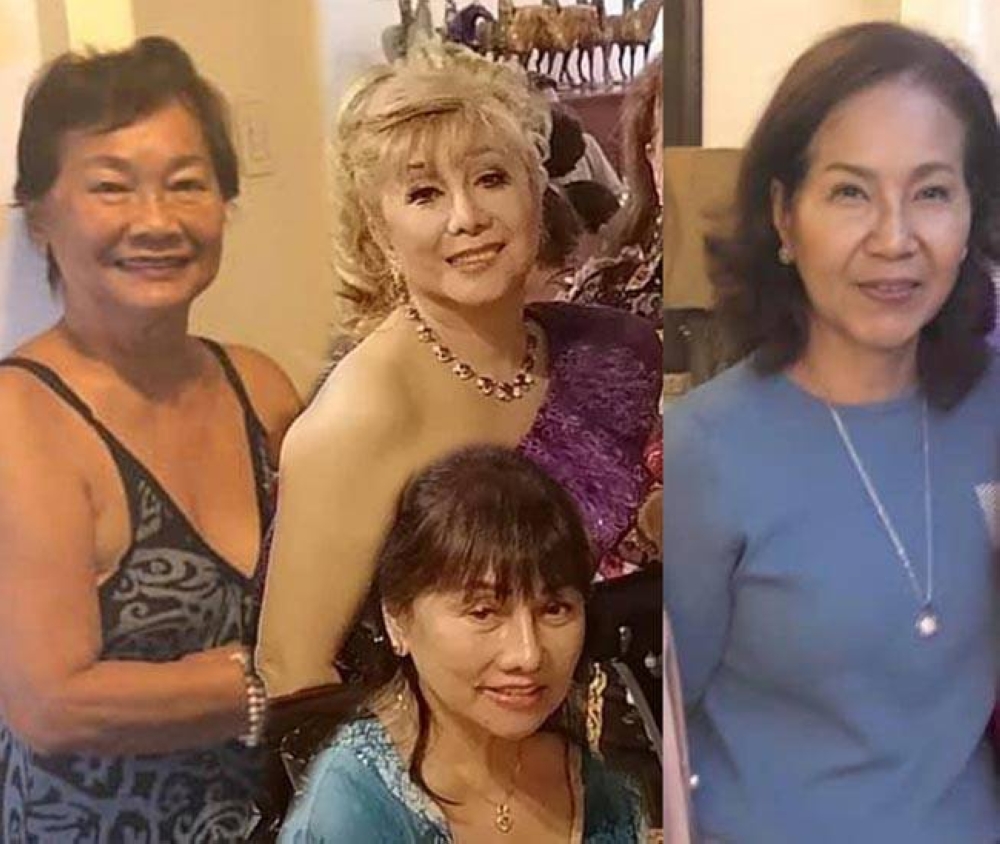 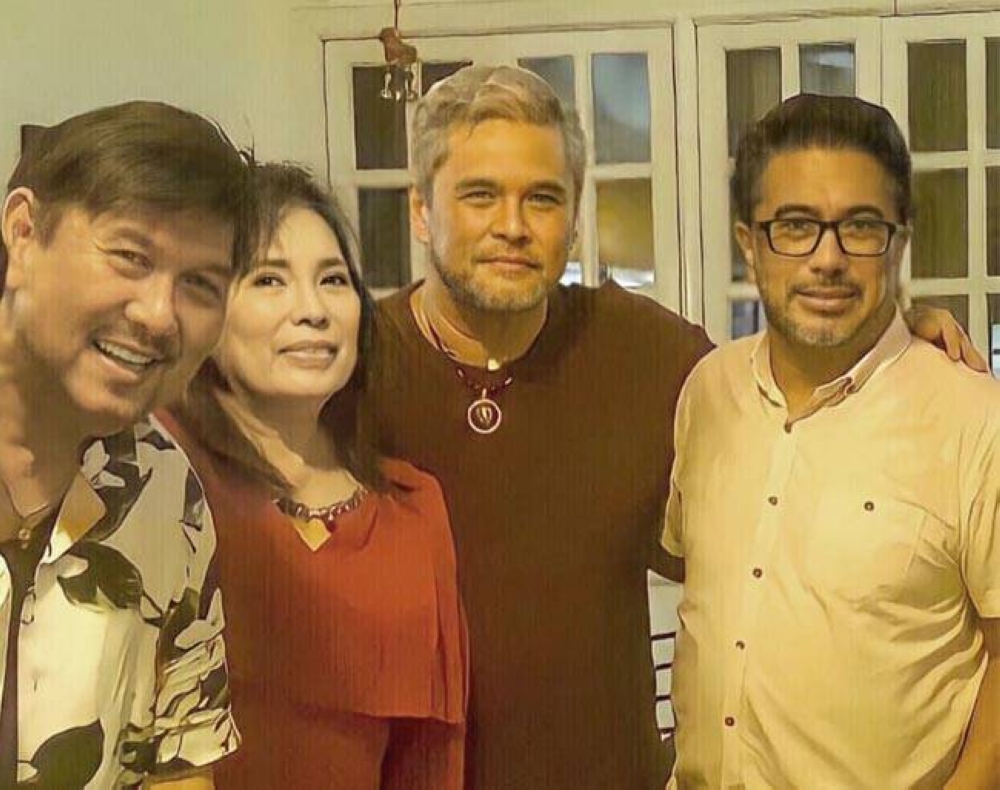 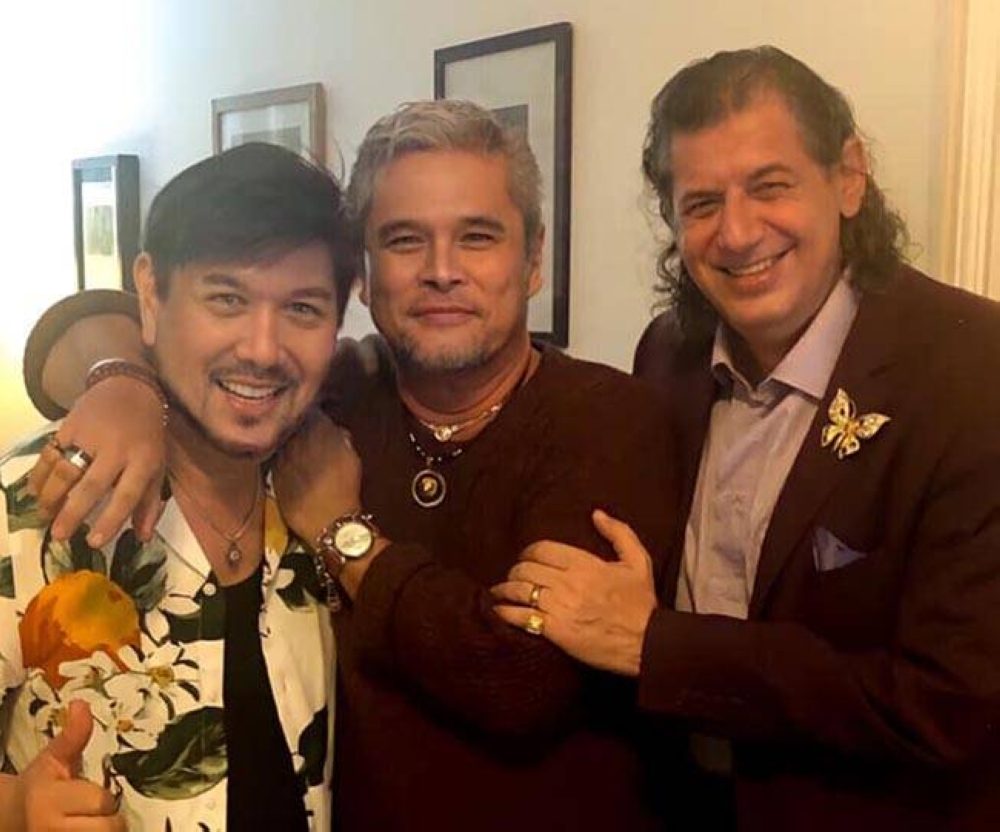 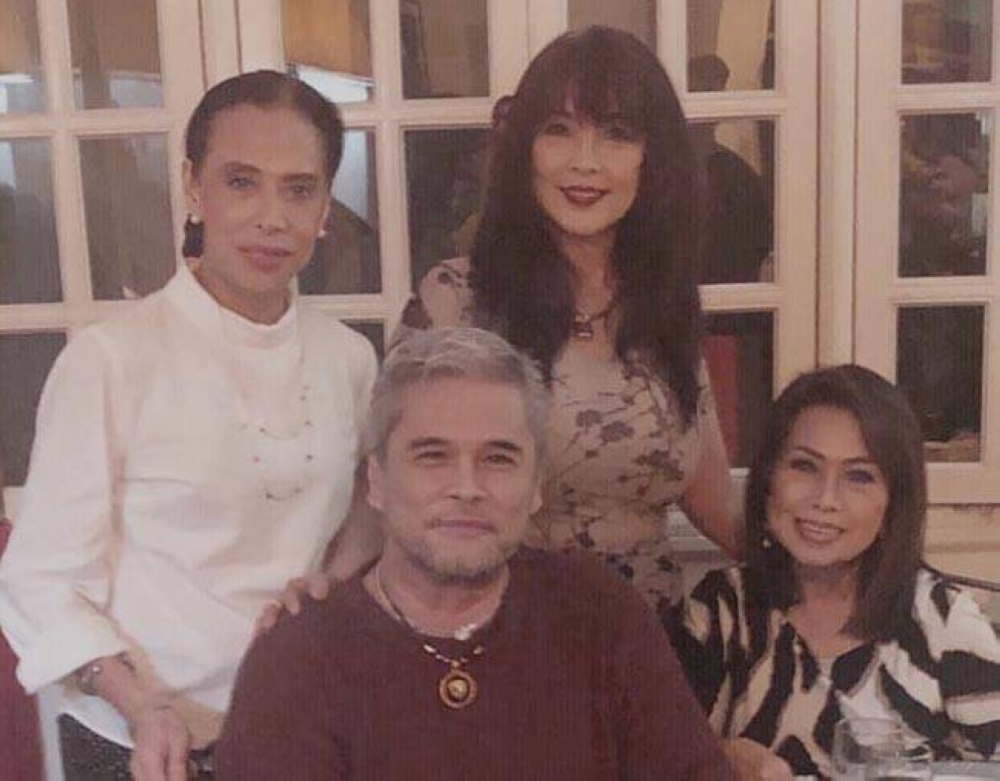 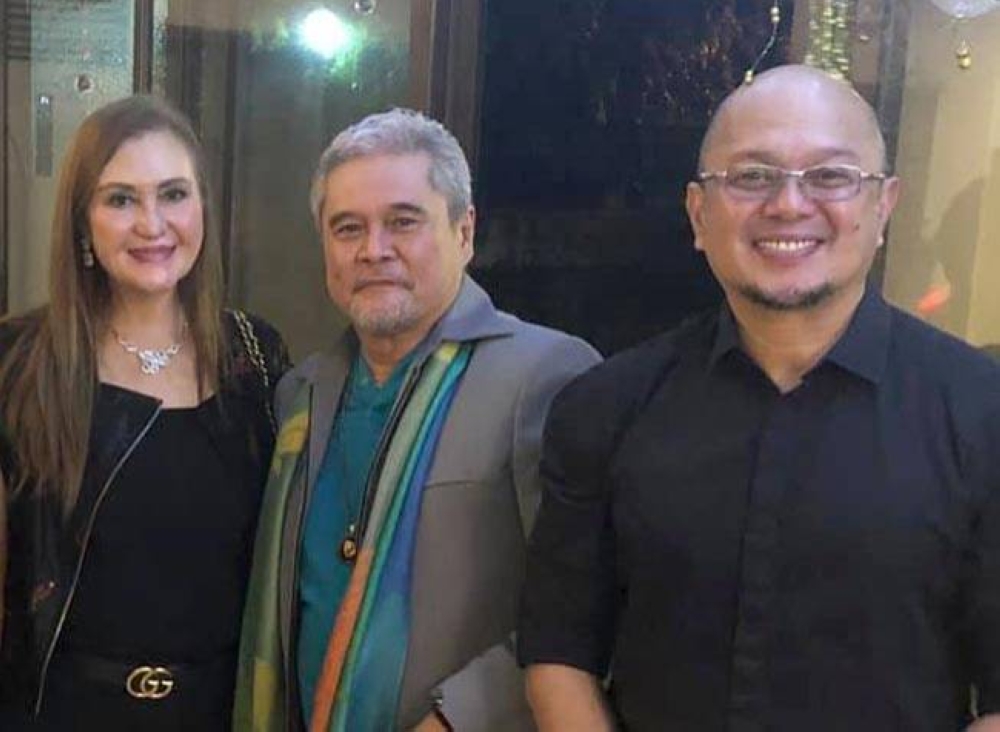 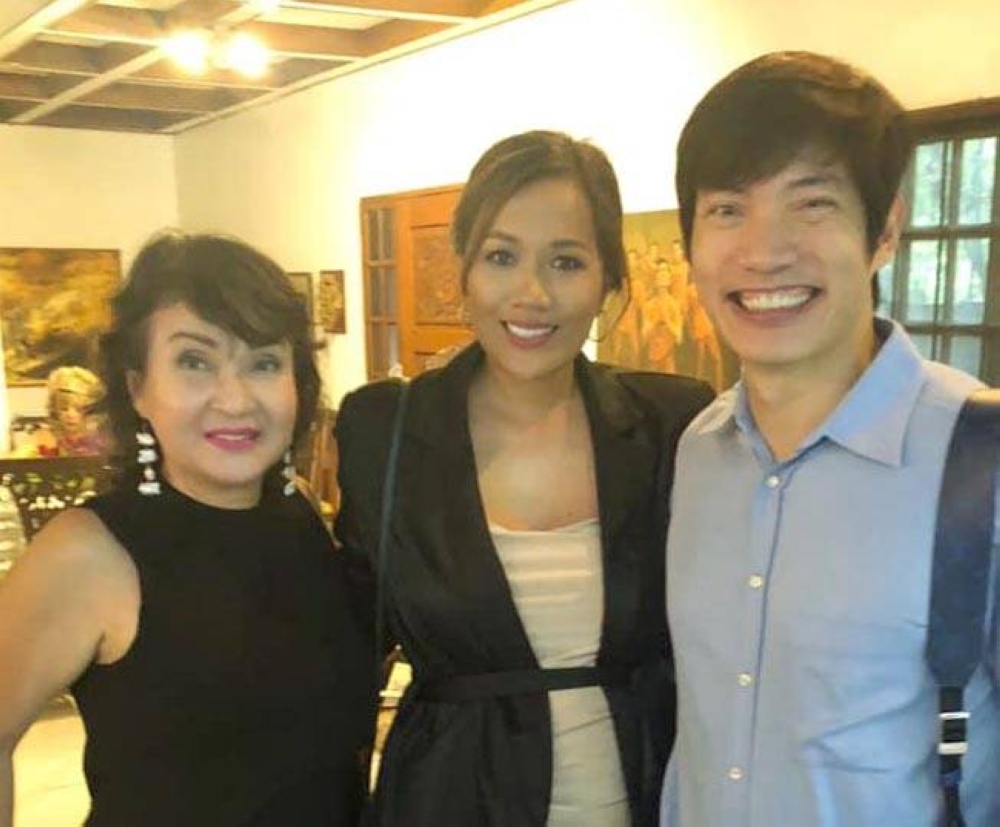 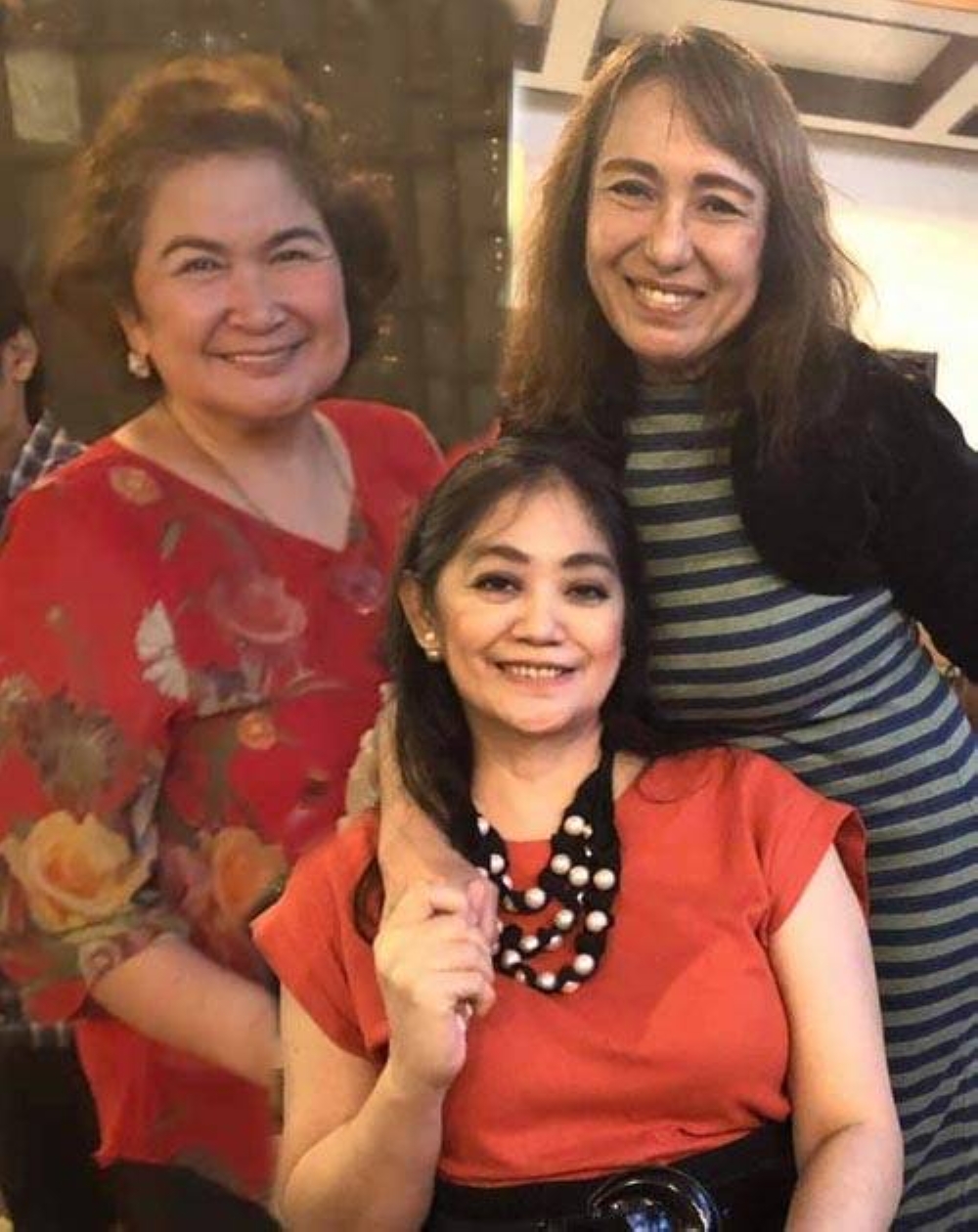 With the bad weather, pandemic and all, Cocoy’s friends would not be denied – they have to celebrate his birthday. Tsk, lucky, lucky man.

For those who don’t know, or who are not creative or artsy fields, Cocoy is a renowned interior designer who has been a pillar in the industry for years. He’s known for being flamboyant, and has made it his trademark by showcasing an eclectic range of contemporary pieces, from furniture to paintings and sculptures.

He is “is known for being theatrical more than practical,” the designer himself said.

His outstanding ideas and designs are characterized by old world influences-rich in details and curved, sinuous furniture. He was influenced by the Ralph Lauren décor style with earth tones, leather sofas with rolled arms and nail heads, animal prints, crystal chandeliers and decorative sconces.

But he does not stop there, oh no sir. Cocoy once again reinvented himself with his eponymous furniture showroom in high style. The two-story, 800-square meter rectilinear building of gleaming whitewashed concrete and glass stands imperiously along the main drive in BF Homes, Las Piñas.

Cordoba’s furnitures are sourced locally and throughout Asia. Each one is curated, chosen or designed by him. All the furniture in the showroom feature a more modern, contemporary design, accentuating elegance, luxury, and theatrics.

To us, his friends, Cocoy is known for his hospitality. A truly social creature, he regularly throws birthday parties for us, so this time, we thought that it was our turn to throw him in the ring.

And so, no rains, tremors, nor new strains, held us back those two nights as we made sure that both parties will be knockouts that we will be singing about for years.

14 mins ago
Share this ArticleLike this article? Email it to a friend!
Email sent!