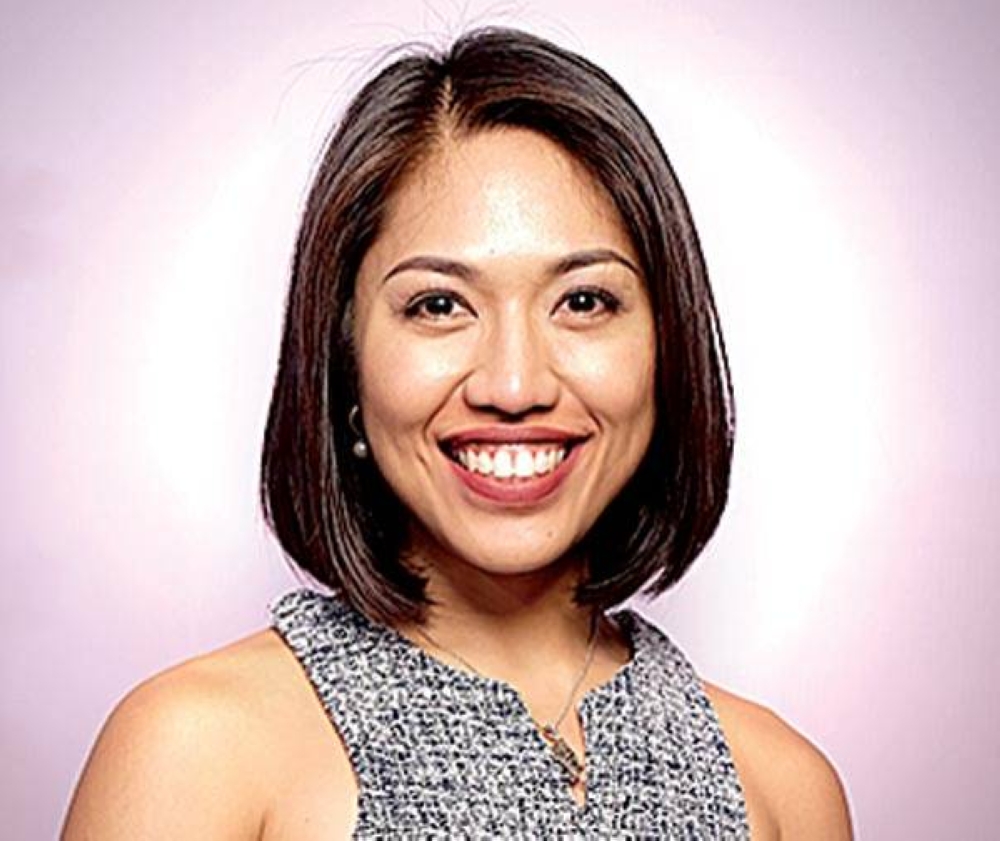 THE Manila Times “Coffee Break” took a dive on Wednesday into the work of an environmental organization that seeks to reverse the industrial degradation of oceans in its webisode entitled “Delicious food, keeping Philippine seas clean.”

As the “chief mermaid” and co-founder of Save Philippine Seas (SPS), Anna Oposa, in an interview streamed at 3 p.m. on The Times Facebook page, called on international and local governments, businesses, educational institutions, civic groups to become “sea-tizens.”

A nongovernment organization (NGO) that has been creating linkages since 2013 among sectors in the Philippine ocean ecosystem through its conservation mission or “advoca-sea,” SPS, under Oposa’s leadership, started in 2011 as an online platform dedicated to eradicating the large-scale illegal sea-wildlife trade.

As serious as SPS is about educating communities about the benefits and value of restoring and sustaining marine resources, the nonprofit NGO lightens its campaign by seemingly not taking itself too “sea-riously.”

For media practitioners in the environmental beat as well as for stakeholders of green businesses, Save Philippine Seas provides graphic data on its “paparaz-sea” posts on Instagram.

With a sprinkling of wit and buckets full of intelligent work, SPS helps transform collaborators such as Mondelez Philippines (renowned for its delicious food) and its consumers into “sea-tizens,” who believe that the Philippines is not only worth dying for, but “worth diving for.”