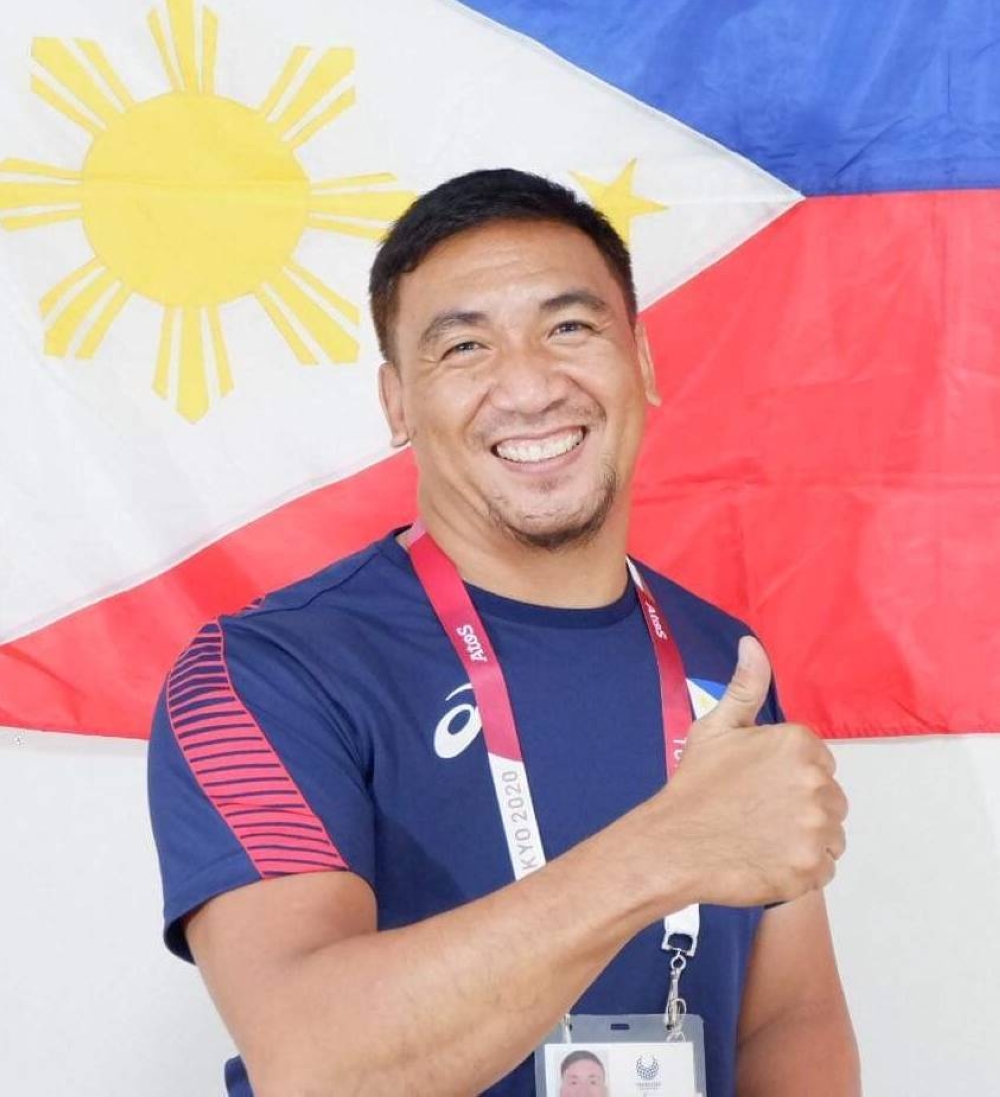 FILIPINO wheelchair racer Jerrold Mangliwan entered the final round in the men’s 400-meter T52 event at the Tokyo Paralympics Friday morning at the Olympic Stadium.

Mangliwan, a double gold medalist at the 2015 Asean Para Games, clocked one minute and 3.41 seconds to finish fourth in heat 1 and seventh overall in the two-heat, 11-wheelchair racer field qualification phase.

The top eight overall finishers advanced to the final, which was also set on Friday at 7:16 p.m (Philippine time).

Mangliwan, 41, was to compete against the seven other qualifiers in the medal round: Tomoki Sato and Hirokazu Ueyonabaru of Japan, Raymond Martin, Gianfranco Iannotta and Isaiah Rigo of the United States, Leonardo de Jesus Perez Juarez of Mexico and Thomas Geierspichler of Austria.

Sato finished first in the qualification phase with a time of 57.33 seconds. Martin placed second at 57.70 seconds and Gianfranco was third at one minute and 98 seconds.

Mangliwan, the Philippine flag bearer in the opening ceremony last Tuesday, will also compete in the men’s 1500-meter T52 event on Sunday.

Meanwhile, para swimmer Ernie Gawilan also competed on Friday but failed to make the final round in the men’s 200-meter individual medley SM7 at the Tokyo Aquatics Center.

Gawilan, 30, clocked two minutes and 50.49 seconds, which was good for the fifth spot in heat 1 and ninth overall in the qualification phase. However, only the top eight overall finishers in the two-heat, 13-swimmer field advanced to the medal round.

Gawilan returns to action on August 29 when he competes in the men’s 400-meter freestyle S7 event at the Tokyo Aquatics Center.

1 hour ago
Share this ArticleLike this article? Email it to a friend!
Email sent!