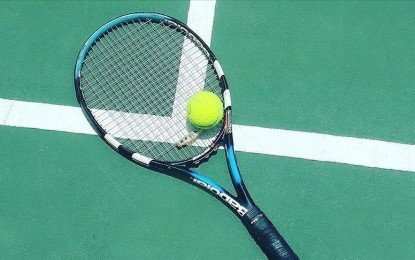 Osaka is the defending winner at the US Open 2020 and the Australian Open 2021.

In the quarterfinals, Fernandez will face fifth seed Elina Svitolina from Ukraine for a semifinal berth.

Halep was a former French Open and Wimbledon champion.

Meanwhile in men’s singles, the fairy tale run of Carlos Alcaraz goes on with a five-set win against Peter Gojowczyk.

Alcaraz has drawn attention after eliminating world no. three Stefanos Tsitsipas of Greece in the US Open third round.

2 hours ago
Share this ArticleLike this article? Email it to a friend!
Email sent!